While bourbon's regulations don't say it has to be made in Kentucky, the majority of classic bourbon pure whiskey (95 percent) still comes from Bourbon's native Bourbon County.

A. Distillation with fermented cereal mash (saccharification), which requires more than 51% corn

B. The alcohol concentration of distilled liquor shall not exceed 79.5%

C. The alcohol concentration shall not exceed 62.5% before aging in barrels and shall be put into new roasted oak barrels

D. The alcohol concentration should not be less than 40% before bottling, and no coloring or flavoring should be added

E. Made in the USA and aged Sour malts are produced mainly by "fermentation", with a quarter of the wort left to ferment in the distiller after each distillation, producing a "sour" taste, and a new wort added at the next production. 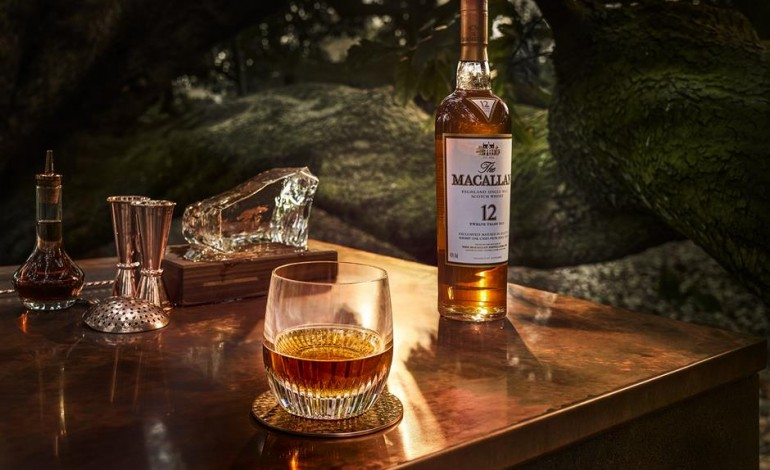 5. Bottled In the Bund

Compliance with the bottle-In-Bond standard must satisfy each of the following requirements:

A. Distilling in the same plant and in the same season. (The distillation season is divided into January-June and July-December)

B. Mature for at least 4 years

C. Bottle with an exact alcohol level of 50%ABV

D. Distillery name and number must be marked on the bottle body. If other numbers are available, bottling plant number should be indicated