The decline of blended whisky in the market is one of the major reasons why whisky as an aperitif is getting cold feet. In addition, many people have a stereotype that "malt whisky is good and blended whisky is bad". They believe that blended whisky is inferior, diluting the personality of the whisky, tastes rough and cheap, and is not authentic enough. However, the growth of the emerging whisky market is not driven by malt whisky. For most consumers in Brazil, Mexico, Russia, South Africa, China and Vietnam, their favorite "whisky" is equated with blended whisky. 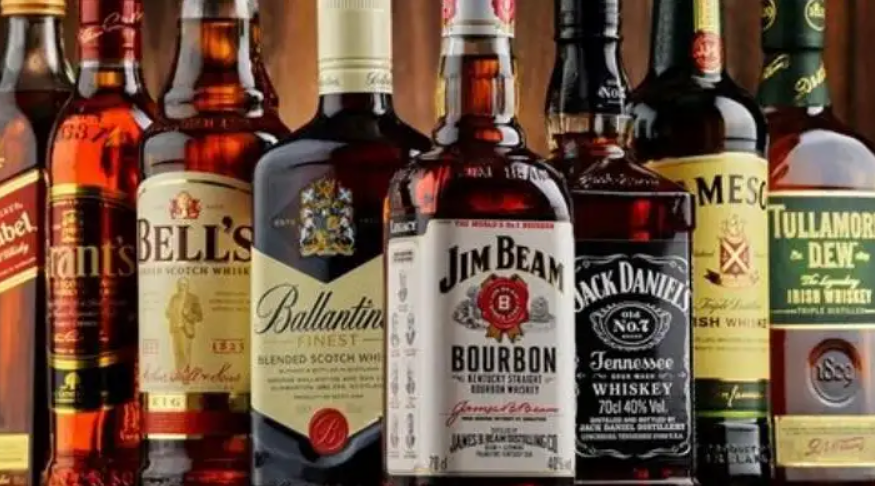 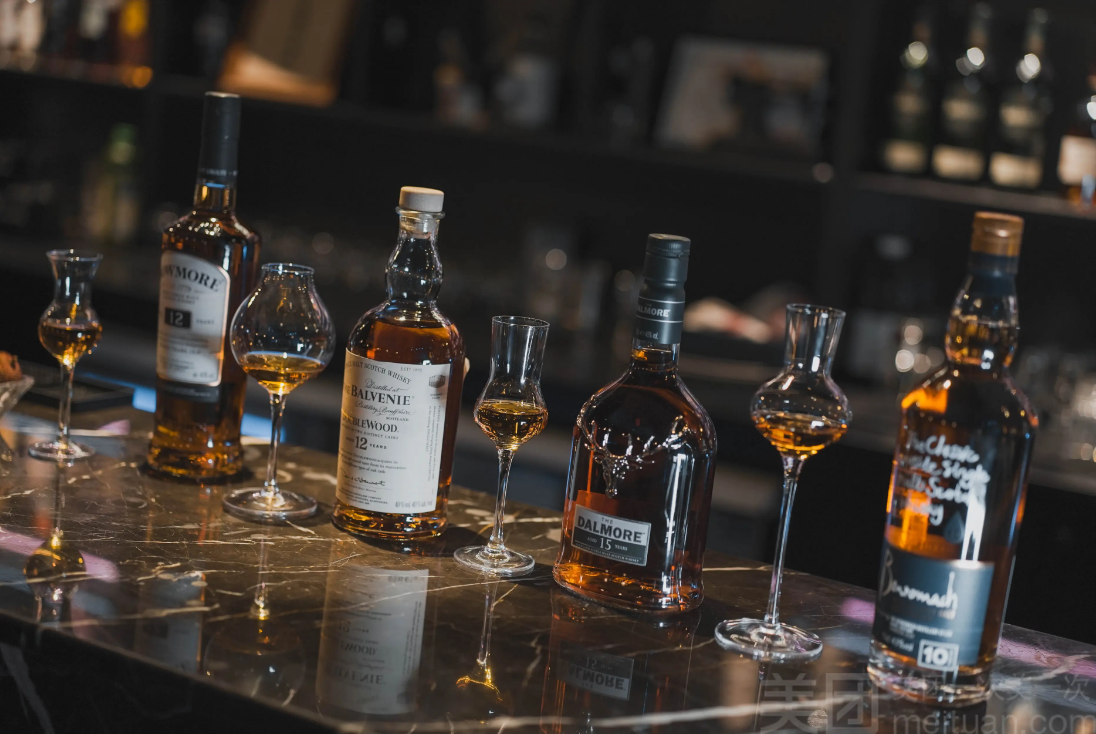 Blended whiskies are different from malt whiskies. These blends of malt whisky and grain whisky have always varied according to different consumers and different drinking styles.At the same time, flavor is also an important factor in blending whisky. In the 1850s, before the advent of blended whisky, the entire Scotch whisky industry was in jeopardy because the different single malts were also too distinctive. Blending these different products together not only preserves the complexity of the whisky, but also makes the final flavor more accessible to the public.