When you admire the bronze statue of this extraordinary "person" at the gate of the Glenturret distillery. The serial killer protected the the distillery's grains, and 28,899 mouses were killed in its hands. The corpses under the distiller were everywhere, and the number even reached the Guinness Book of World Records. 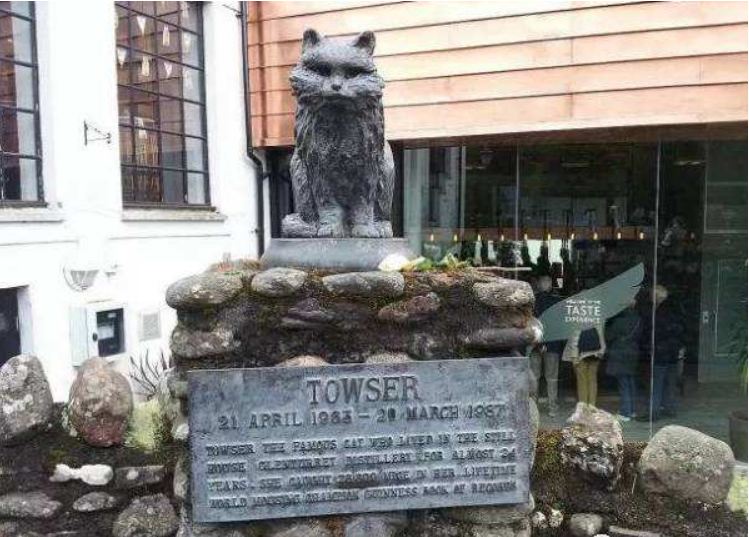 Towser is a cat! Accoding to the legend, this extraordinary cat will drink milk with a little whiskey. This seems to explain why it is so courageous and good at hunting, and it lasts for 23 years. It is very famous, the distillery even named a barrel of whiskey with Towser. There is a specially small round designed whisky label have the Towser photoes. 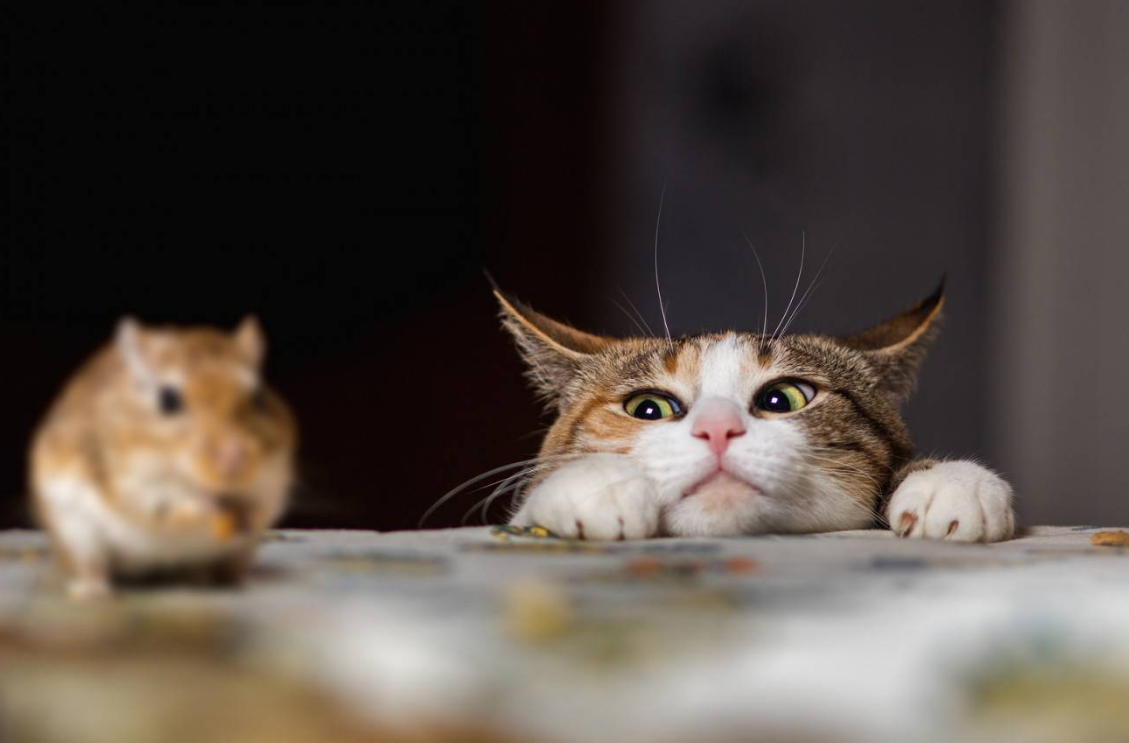 Towser is the most well-known cat among Scottish distillers. In fact, almost every distillery has a cat. And the cat will become the mascot of the distillery soon. After Tauser passed away in 1987, Ambre took over his position. Compared with his predecessors, Ambre is hard to get on top of Tauser. It is said that Ambre has never caught a mouse in his 22-year career! 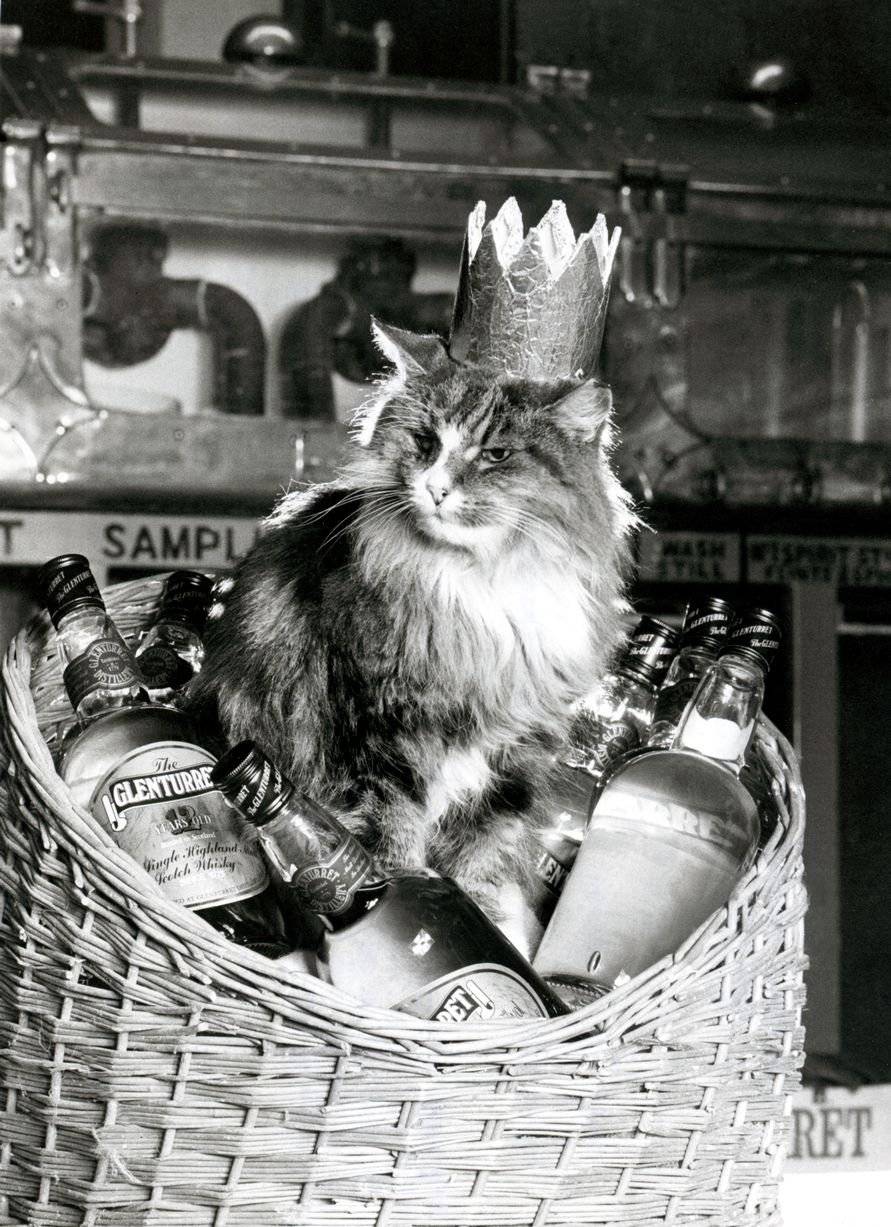 Later, the distillery cooperated with the Cat Conservation Society to select Towser's successor. Which activity became the most important national event reported by the Scottish media. At the event site, there are cat psychoanalysts who help with interviews, trying to find the cats that can receive 120,000 visitors each year and also have responsible for catching mouse.