Watching film recall the original mind, forge ahead at the right time

Times of wind and rain, years of mountains and rivers, the corner of the twinkle, all are our profound memory of the eventful years. On October 9, 2021, all staff of Gaolang Liquor will pursue the memory of red together in 《The Battle at Lake Changjin》! The Battle of Chosin Lake is the film’s background, telling the story of Chinese voluntary army troops and 1950 American troops in the Korean Chosin Lake, the Chinese people's volunteers 9 corps in extremely harsh environment, stand  ground and kill, the more than one division division surrounded Changjin lake area, body count more than 13000 people, reversing a battlefield, The touching story of the great contribution to the victory of the Battle of Jangjin-ho praises the revolutionary spirit of the volunteers who obeyed orders and stood firm against death. 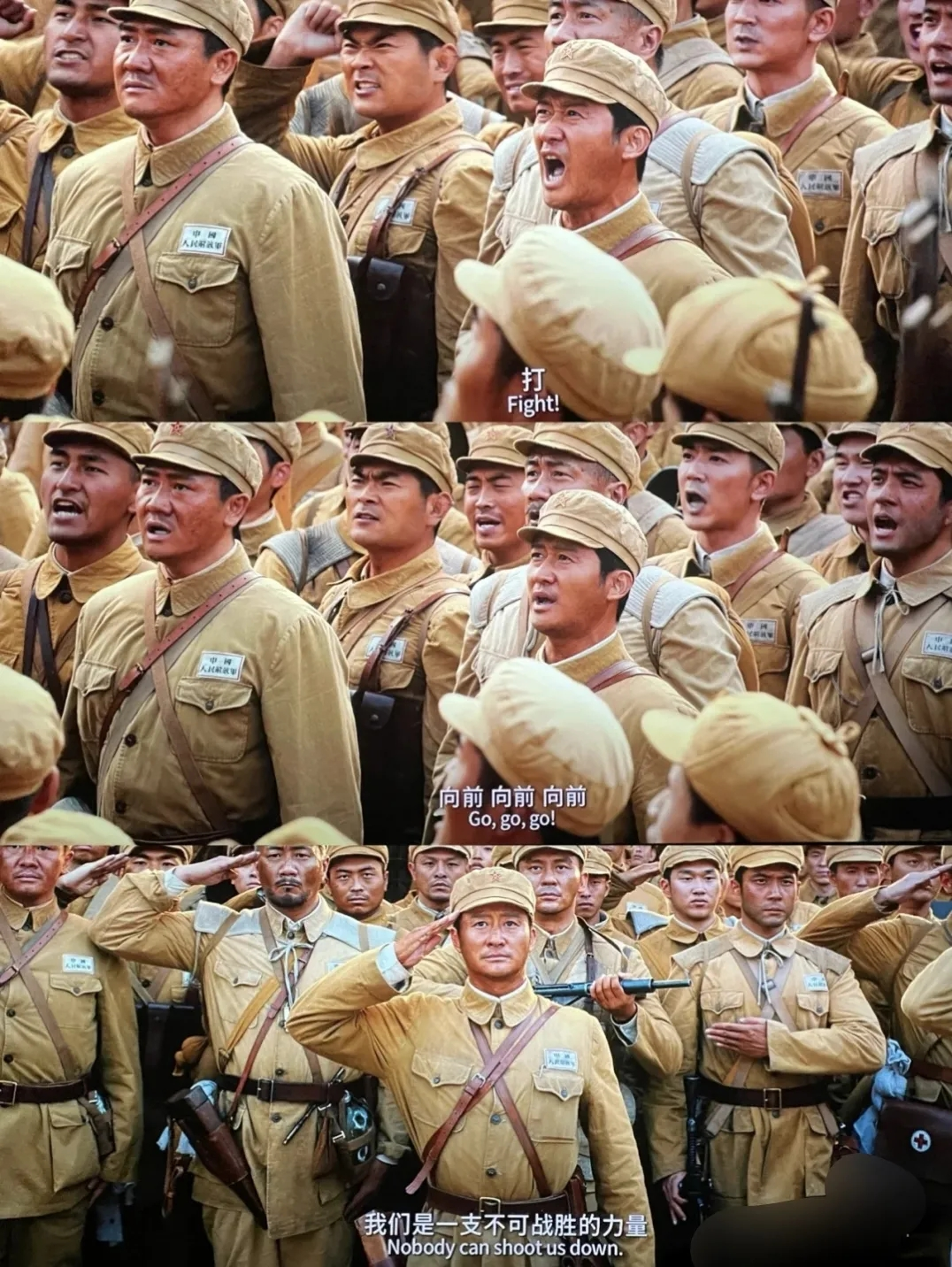 During the 176 minutes of watching the film, we all put our heart and soul into the story, and the images of Chinese volunteers standing their ground and bravely fighting the enemy in the extremely harsh environment brought tears to our eyes.

together, which had a positive impact on their future work and life.The development of the group is like climbing, if you do not advance, you will retreat. It is a never-ending journey, and only by constantly moving forward, climbing peaks and surpassing goals can you enjoy the beauty of the peak.We will not forget the original aspiration, continue to struggle.

volgende: Let have a date with hairy crabs in LIU6 BAR